Posted on September 26, 2018 by thespooniemummy

I know, I know it is only September –  but I am already in planning mode for Christmas!  As I only have the boys for half of the holidays and every other weekend in the lead up to Christmas, I have to be especially on the ball and make sure I book things early so we don’t miss out.

This year I wanted to share one of the things I will be doing in December.  The Snowman has always been one of my favourite Christmas films and I was delighted when Carrot Productions asked me to be one of their bloggers for this years The Snowman Live tour. 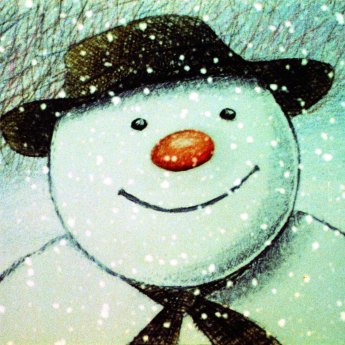 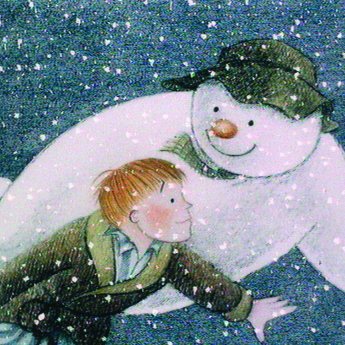 For those who don’t know (shock horror) – The Snowman was originally a children’s picture book, written by Raymond Briggs.  It was then released as a short film in the early 80’s and has been shown pretty much every year since at Christmas time.  Carrot Productions have bought the film to life, presenting it in many different venues around the country on a big screen alongside a full orchestra. 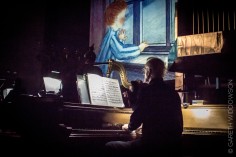 This year, the performance will also feature a brand new short film – A Donkey’s Tale –  – accompanied by the orchestra, a visit from The Snowman himself, and a fun introduction to the orchestra (please note – some venues will be showing The Bear and the Piano as their short film).

Some performances are already sold out and they are predicted to be all sold out before December so don’t miss out – book today!  I am attending one of the performances in The Octagon, Buxton.  I can’t wait as I know that it has recently been refurbished and the area around The Pavilion is lovely.

Check out venues, dates and book your tickets click here!

I really love attending things like this – it will get us right in the mood for Christmas at the beginning of December – perfect timing!  What is your favourite Christmas film?  Let me know in the comments below!

• Skin & Me •
My endocrinology appointment went really well, my consultant is lovely and was super helpful,
Today’s blog post is live and you can go check it out via the link in my stories or via the link in my bio!
I have gone to the dark side… I am now an Apple girl.
Sometimes we can fear failure so much it stops us taking a chance or trying something we really want to. When we do fail at something, we can think it's the end.
Leo walked in on Sunday and he has shot up in the 2 weeks since Chistmas!