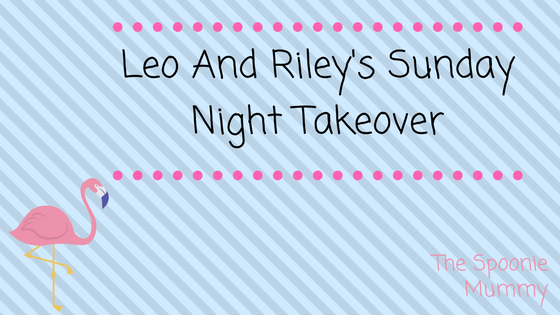 This week the boy’s school had a Science event after school. Parents were invited to bring their children in and participate in a range of different science related activities. Leo does football after school that day and decided he still wanted to go to it so just me and Riley went along.

We got the opportunity to play with magnets, make our own bouncy ball, plant some cress seeds, see which fruits/veggies made the best batteries, make sl…ime and make a lava lamp!

Our bouncy ball making skills turned out to be pretty good and we got a relatively good bounce by the end of it! Unlike our slime making skills – we had to have a second try after our first lot failed! Riley still wasn’t overly impressed by the end of it either, he didn’t like how it felt! We discovered the lime made the best battery out of all the fruits and veggies we tried and enjoyed seeing which objects would stick to our magnets.

Riley’s favourite activity was making his lava lamp so we have decided to share what we did so you can have a go!

1 – Take an empty plastic bottle and add water till its about a third full
2 – Fill (not quite full…leave some space at the top) the rest of the bottle with oil
3 – Drop in 10-15 drops of your favourite colour food colouring
4 – Break an alka seltzer tablet in half and pop one half in the bottle
5 – After about 10 seconds put the other half of the alka seltzer in. Pop the lid on and watch it bubble away!

I think you could pop a spoon full of glitter in between the two halves of the alka seltzer tablet and this would give a great effect but we haven’t tried it out ourselves yet!

Here are some photos of Riley enjoying the activities. Leo will be along later as he didn’t want to miss out and will be sharing a top ten list with you! 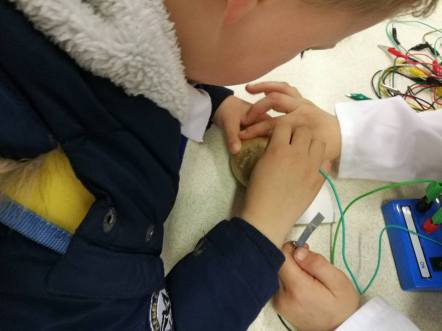 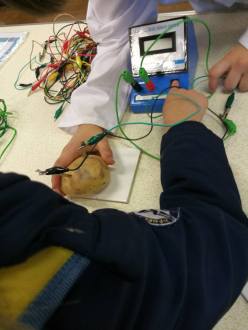 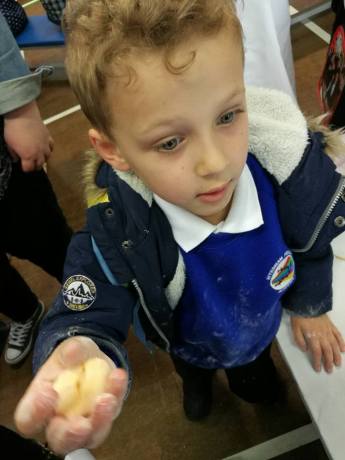 Down it down it!
Well, there is just 2 days to go before my surgery and the nerves are kicking in.
Such a fun night with the ladies last night... my last girls night for a while!
Ostomy 101 - 5 Signs of Dehydration You Shpuld Know
Ad | Gifted
Happy birthday Mum!