Posted on September 26, 2017 by thespooniemummy 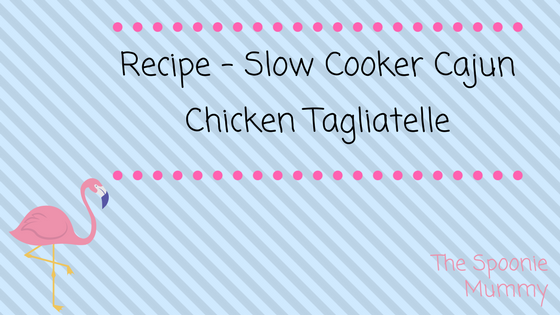 Well you may or may not know but Ste, my boyfriend, is tube fed through a jejunostomy (the tube goes into his jejunum at the start of his small intestine). He can still eat if he feels like it but due to the severe bouts of sickness caused by his gastroparesis he often doesn’t. He did however, try this when I had made it and said it was in his top three favourite meals… High praise indeed. Hope you enjoy it too! 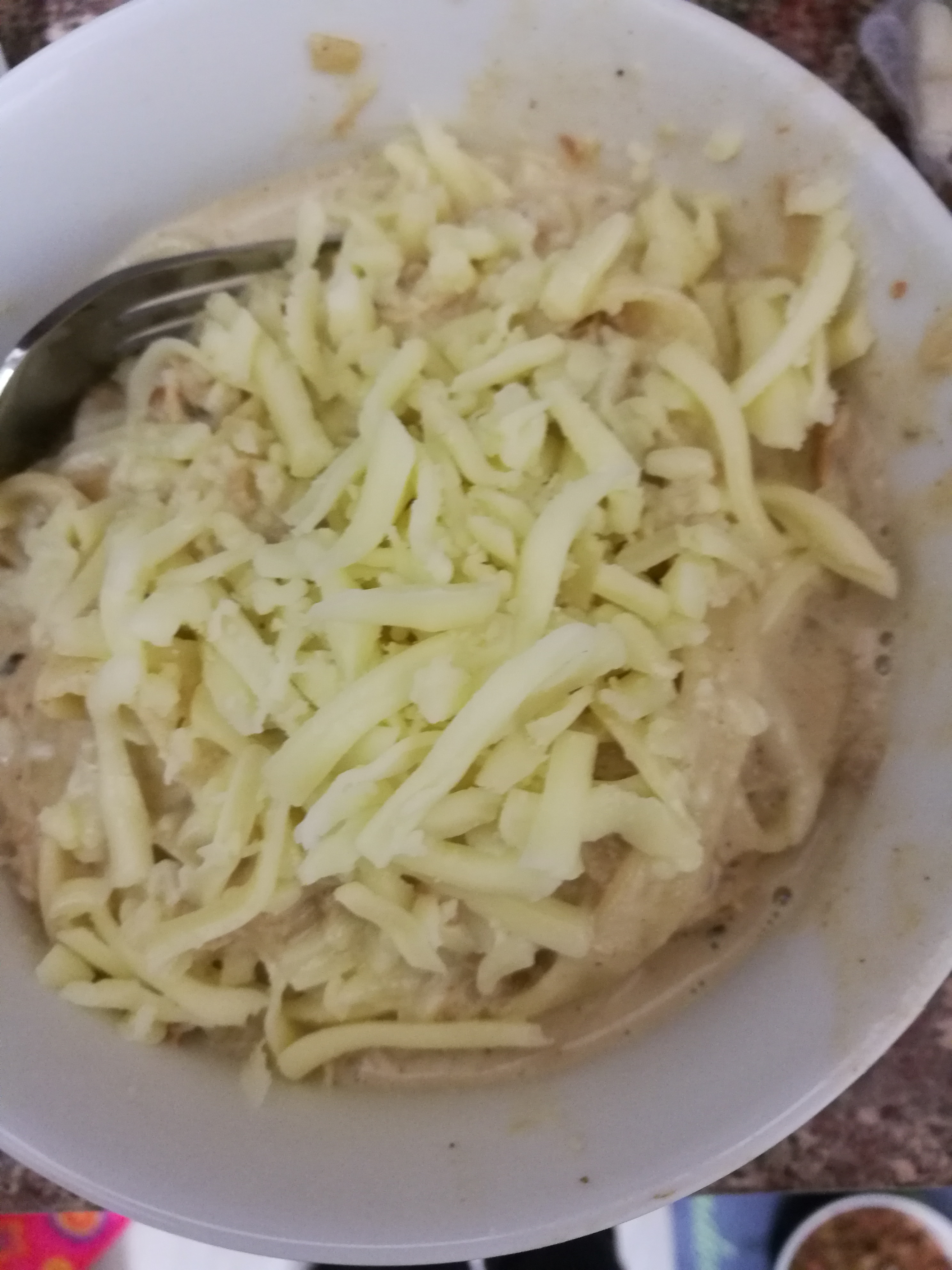 How To Make it 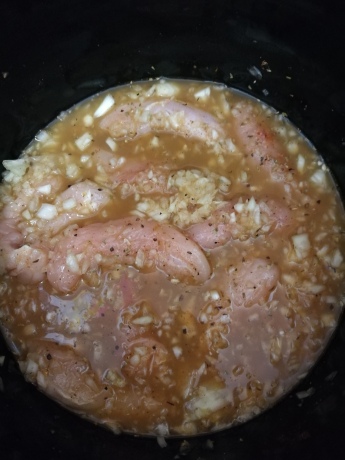 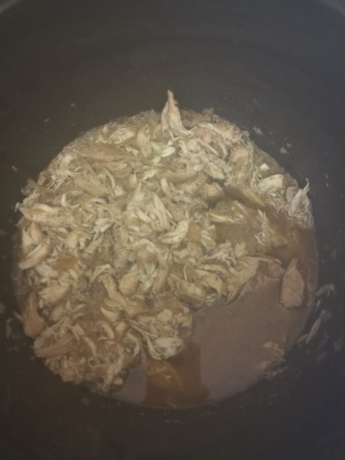 This really was so delicious and super simple to make. The house also smelled amazing when we got home and it had been sat cooking for a few hours. Let me know what you think of it in the comments below!

Got my first present from a child at school today - what a little cutie! Made me day 🤍
Happy new month everyone!
He appreciates the little things!
There’s a new post on the blog and it’s for all the fellow mum of teen’s out there!
Recommendation!
Finally feeling better! I went back to work yesterday after being sent home within 10 minutes of arriving on Thursday! Not had a migraine like that one for a long while but am glad I seem to be coming out the other side now.