When Do You Know You Are ‘Done’?

Posted on October 9, 2017 by thespooniemummy 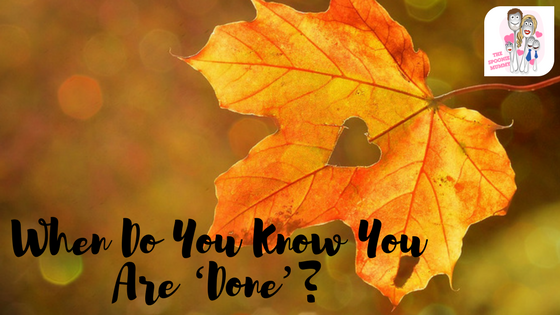 So I’ve decided to write about something that has been playing on my mind lately. Truth be told I’m incredibly broody. 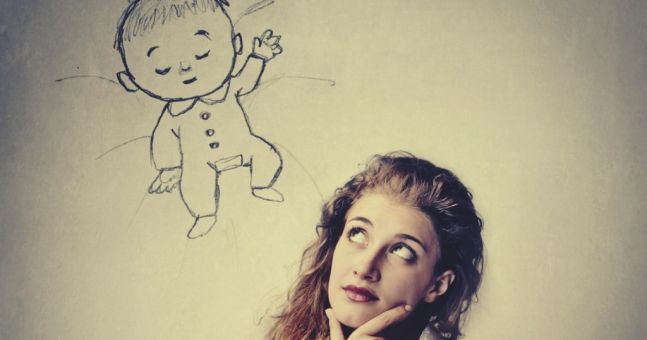 Me and Ste have four children between us but none together. We haven’t really spoken about whether or not we want anymore but it’s a conversation, like any couple, we will need to have at some point.

I’ve always wanted another baby, and if I had no health problems it would be something I would go for without question. My illnesses, unfortunately, have to be considered. I have to come off some of my medications so things have to be planned a bit in advance. Doctors have to be consulted. Things have to be closely monitored. Not quite the spontaneous and natural way you would hope for!

On Friday I’m going to see my GP about starting to decrease my steroids. This has been a long time coming, after being on them none stop for six years. I don’t plan on ever using them again if possible, but know if I was flaring while pregnant it is one of the things they would put me on to help. I wonder whether doing that last bit of decreasing and coming off them is worth it till after I have made a decision. If I was to try and get pregnant, maybe it would be worth continuing on them and then weaning off after having the baby.  I know there have been more and more success stories with people using anti-tnf medication safely during a pregnancy so I would possibly be allowed to continue with this. My methotrexate however, is a big no no during pregnancy and I would need to stop taking it at least three months before even starting to try for a baby.

Aside from two successful pregnancies with the boys, I’ve also had three miscarriages. These obviously devastated me and to this day, those babies remain in my thoughts. The possibility of more is obviously very concerning and I’m not sure how I would cope with that should it happen again. As a side note, this month is Pregnancy and Infant Loss Awareness Month and I send my love and best wishes out to anyone who has also gone through this. Anybody wanting a chat is free to message the page to talk to me, anytime.

Another factor would be my age. I know there are many women getting pregnant who are much older than me but as my body is already riddled with arthritis I often feel older than my years physically. If I were to plan another pregnancy it would be something I needed to think about sooner rather than later with regards to this.

When you are feeling broody it feels like babies and pregnancies are popping up EVERYWHERE! Kate and William are having another one, Kim and Kanye have hired a surrogate and I’ve seen soooo many Facebook announcements of baby arrivals and pregnancy news lately that I have lost count.  I absolutely loved being pregnant and even though my pregnancy with Riley wasn’t great, it was a time I uniquely enjoyed. To experience that once more, and be able to enjoy it knowing it would be the last time I was doing it, would really help put the struggle of whether or not to have more to rest. It would be far easier to say I was done with babies after enjoying a ‘last’ pregnancy. 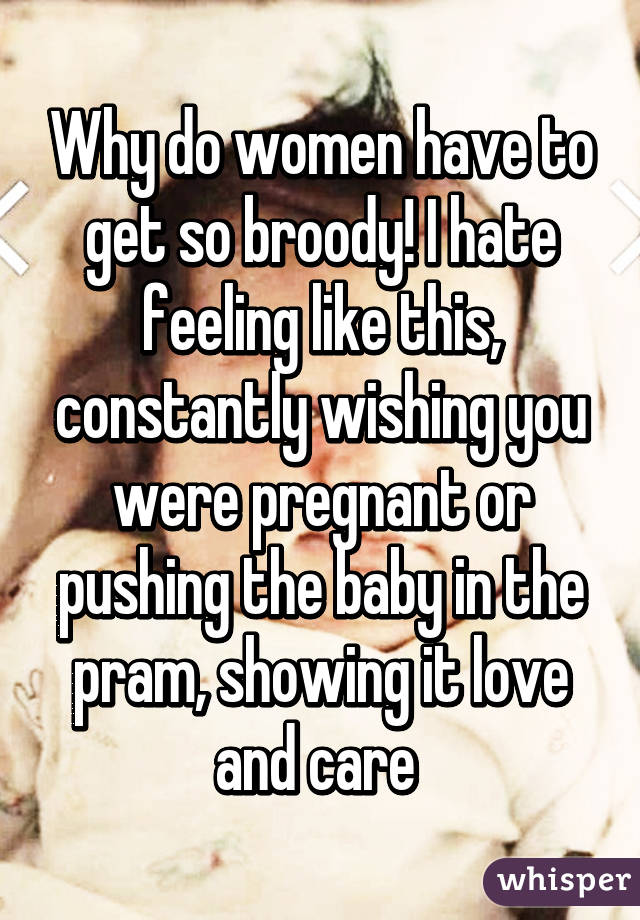 There’s also the question of me and Ste having a baby we made together. Our kids mean the world to us. But I would probably describe the feeling as one of almost jealousy – that two other women got to have this amazing experience with him and they share something that me and him don’t have. And possibly never will. To have your partner’s baby is something special and I would love to have a baby with Ste. 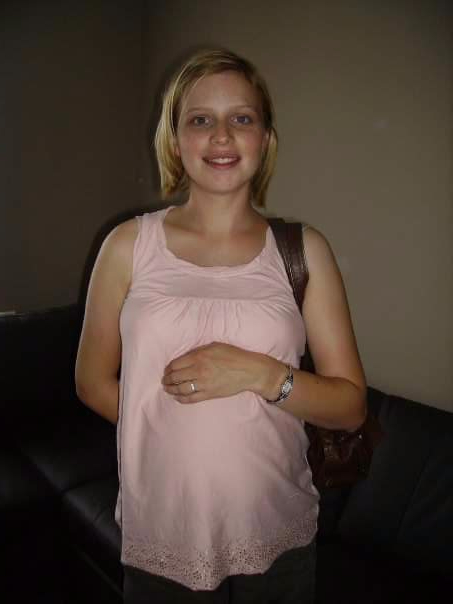 After the stressful last few months I am currently trying to focus on myself and move forwards. I’m trying to rebuild my confidence and bring back ‘me’. Although I’m feeling rather broody, it isn’t something I would want to do right now. Focusing on me, on Ste and our relationship and enjoying our children is what I need to do right now. These questions won’t go away though and is something I will have to think seriously about in time.

How many children do you have? Are you ‘finished’? And if so, how did you arrive at that decision? Would be great to hear some of your experiences in the comments.

← Five Friday Favourites
26 Questions To Help You Know Yourself Better →