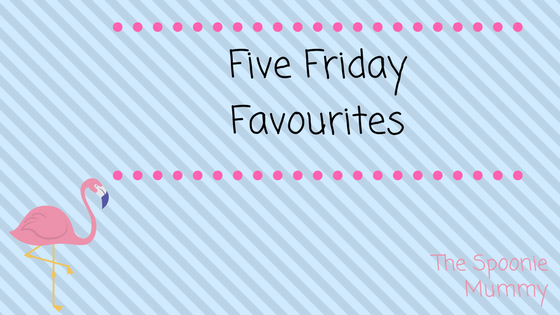 Good evening, it’s that time again! I’m feeling a little brighter today. I went to my rheumatology appointment earlier and was told I had ostopenia which is basically the prequel to osteoporosis. Luckily my doctor is quite happy with me otherwise. I’m due to start my Cimzia medication soon. The raise in dose in my Methotrexate is helping a little to keep things more controlled. And we made a plan to start reducing the steroids which is so exciting! The thought of finally being off them (even though it may take a while) is brilliant. The boys had their last days at school today and we are all excited about half term. We have come up to Halifax to spend a few days with Ste and are looking forward to some family time with Layla too.

Anyone with a chronic illness who suffers with fatigue will understand the importance of things like Netflix and NowTV. They keep you entertained while you are able to rest and take your mind off the pain for small sections of time. I thought this week I would share 5 of my favourite shows that (if you haven’t already) you might want to check out.

First up is The Blacklist. Me and Ste have just watched this and are now all caught up to the latest episode. It’s a show that centres on a former government agent and fugitive Raymond “Red” Reddington  who surrenders to the FBI. He then makes them an offer they can’t refuse on the condition that he work only with agent Liz Keen. He agrees to help put away criminals from a list that he compiled which includes politicians, mobsters, spies and international terrorists. It’s a fantastic series and we have thoroughly enjoyed it, very highly recommended!

Next up is Game Of Thrones. I was very behind in starting to watch this and am still only part way through season 5 but it is fantastic. I’d heard things about it and was worried it sounded confusing but I’m so glad I gave it a watch. It is based on George R.R. Martin’s best-selling book series “A Song of Ice and Fire” and is medieval fantasy epic. It’s the depiction of powerful families — kings and queens, knights and renegades, liars and honest men — playing a deadly game for control of the Seven Kingdoms of Westeros, and to sit on the Iron Throne. Brilliant characters and the way it all comes to life in the screen is fantastic. Despite there being many characters it’s not hard to follow as I thought it would be and you soon decide whose ‘team’ you are on.

Thirdly is Blindspot. A woman with no memory of who she is or how she got there is discovered naked in New York’s Times Square. The name of FBI Agent Kurt Weller is written across her back and he is assigned the case. Him and his team discover that each intricate tattoo on Jane Doe’s body is a crime to solve and each one they solve leads them closer to her identity. It’s a really interesting and different series and both me and Ste are enjoying it.

I am so excited that this series restarts in a couple of weeks! I’m desperate to find out what happens next! Orange is the New Black is set in a women’s prison and follows the character of Piper Chapman is in her mid thirties and doing well when her past catches up with her. She is sentenced to spend time in prison and the series follows her  adjusting to life behind bars, making friends with the many eccentric, unusual and unexpected people she meets. It’s a Netflix original series and they have done an amazing job! You have till June 9th to catch up on the first 4 seasons before season 5 starts! Ready, set, watch! 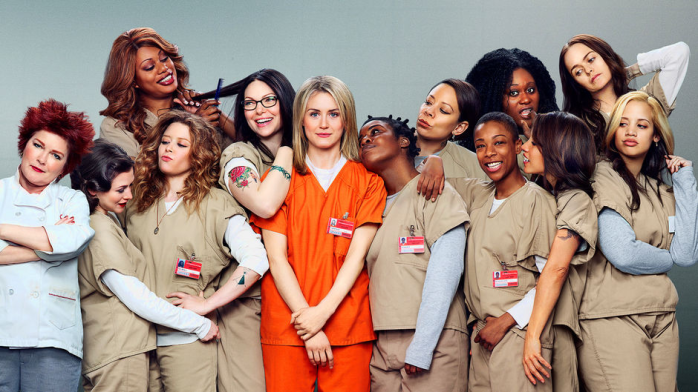 Lastly is a series I have just started watching again as Netflix have finally added seasons 4 and 5. Nick Burkhardt, is a detective and descended from a long line of warriors known as Grimms which he discovers at the start of season 1. He defends his city from magical creatures known as Wesen, which are part human and part animal. He fights alongside his partner, Hank, colleague Sergeant Wu and friends Monroe and Rosalee. Nick faces off against criminals, Wesen and even his own police chief, Sean Renard. I was a little dubious at first when my Mum told me about the series but I really have enjoyed it and am so pleased the latest series have been added so I can find out what happens next. 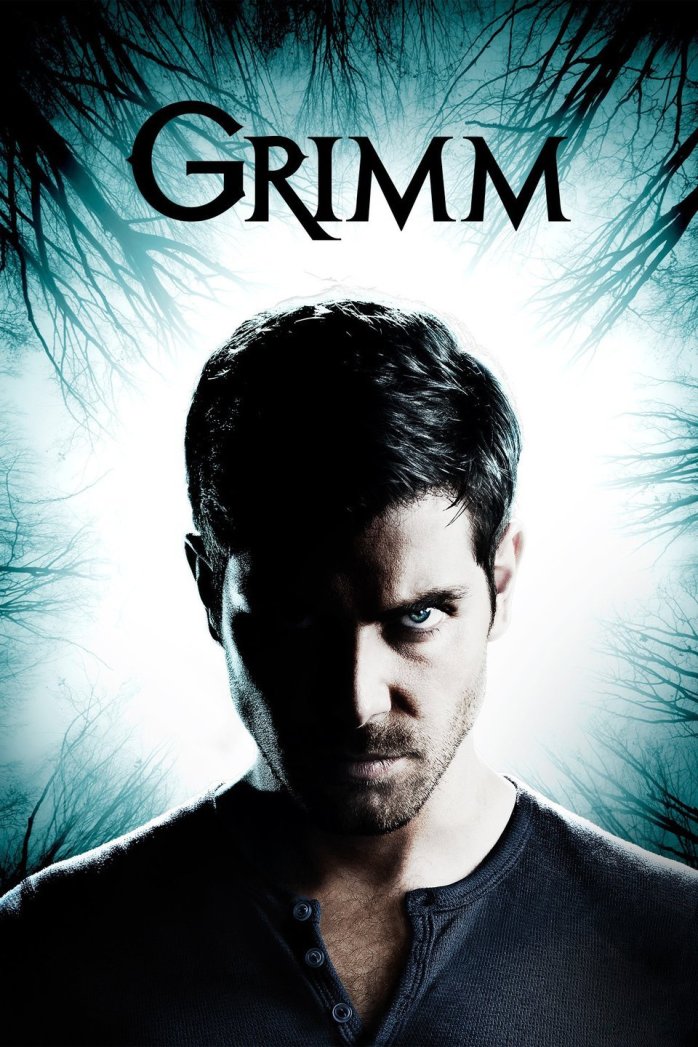 So there’s my top 5 for you to check out if you haven’t already! Let me know what you think of them and any recommendations you have for me in the comments below!

← Oxfam ‘Dressed By The Kids Day 2017’ Challenge
It’s Not A Competition And We Can Wear White! →

Happy first day of Autumn!
Some days you just have to write off.
Happy Monday...
Another weekend gone way too quick...
🗒 NEW BLOG POST 🎧
🚗 Driving an Automatic 🚘