Posted on May 8, 2017 by thespooniemummy 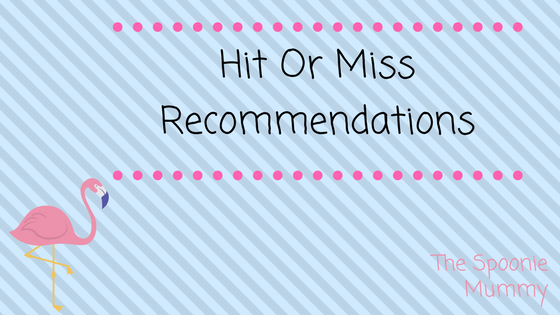 Tonight’s recommendation is one for the boys! I bought this new Nivea Sensitive set for my boyfriend when he stays at mine as I saw it on offer in Wilkos. It’s a ‘cooling’ version of the normal set. 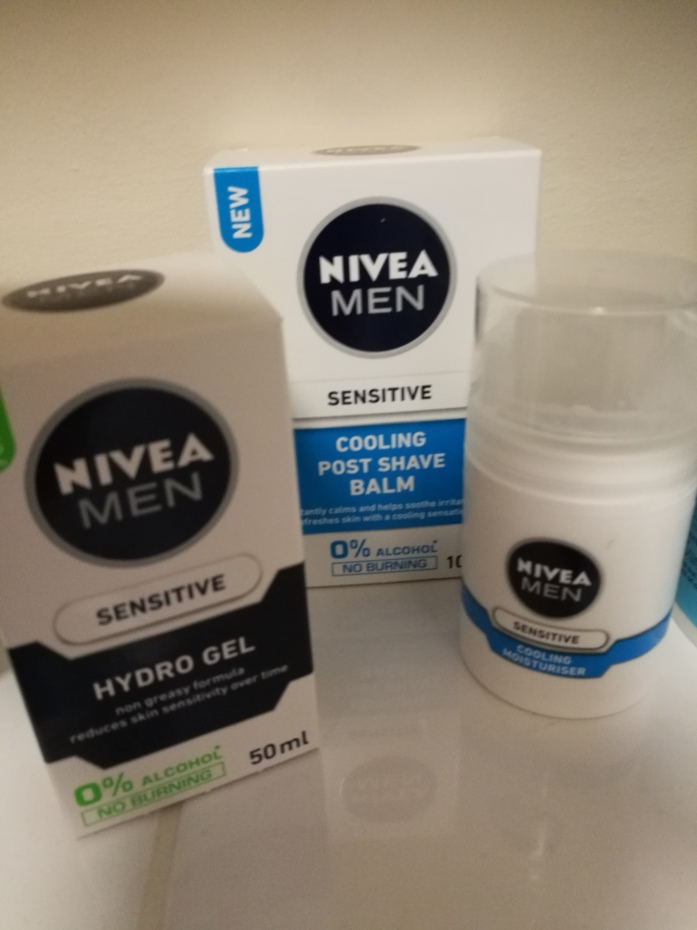 He also has Crohns and suffers with his skin so sticks to Nivea Sensitive products as they don’t irritate it further. He was really impressed with the added cooling effect and when his skin is particularly inflamed said it is really comforting. He also says the hydro gel is super moisturising and the description says its a good option if you have stubble or a beard. As I’ve done a few recent recommendations for skincare and makeup products which I have found useful for my dehydrated skin he told me to post this one so I didn’t alienate my male readers!

But I can’t leave the ladies out! I’ve recently read that the Nivea Sensitive Post Shave Balm is a fab makeup primer and decided to give it a try. Let’s just say, this is now a new staple in my make up bag! It really does help prep my skin for makeup while being super moisturising. I can smell the manly scent when I apply but it soon wears off. I don’t mind the smell but some may not like it. Paired with the moisturising mist I put in my last week’s Five Friday Favourites ( https://thespooniemummy.com/2017/05/05/five-friday-favourites-2/ ), my makeup has been lasting better than ever and not looking as dried out throughout the day.

Hope you have all had a good start to the week!

New Blog Post
Today is day 2 of get this uni assignment done.
Wake up and smell the roses… it’s Monday! 🌹 🥀 🌹
While Leo is getting political and being elected, this one has decided pyjamas are for wimps.
• Vice Chair of his form •
• Skin & Me •